Mason - In the worker's club now

When Mason was offered a job, he was so excited that he forgot to ask the details of when he’d start and what to wear. He works at the Lithgow Worker’s Club in the motel, where he strips down rooms and makes them up. ‘I have some money now, so if I need something I can work for it,’ he said. ‘And it gets me out of the house!’.

His mum, Karen, remembered the change in Mason’s attitude from school to Katoomba NOVA Transition:  ‘When Mason was at school, he’d come home and I would say, “How was your day?” And he’d say, “Fine”,’ she recalled.

‘But, when he started to go to NOVA, I’d say, “How was your day?” and he’d say, Mum, we did this, or I met someone else. He would talk about people; he would talk about friends he had made. At school, we didn’t have any of that feedback, it was just, “fine” and that was the end of it.’ 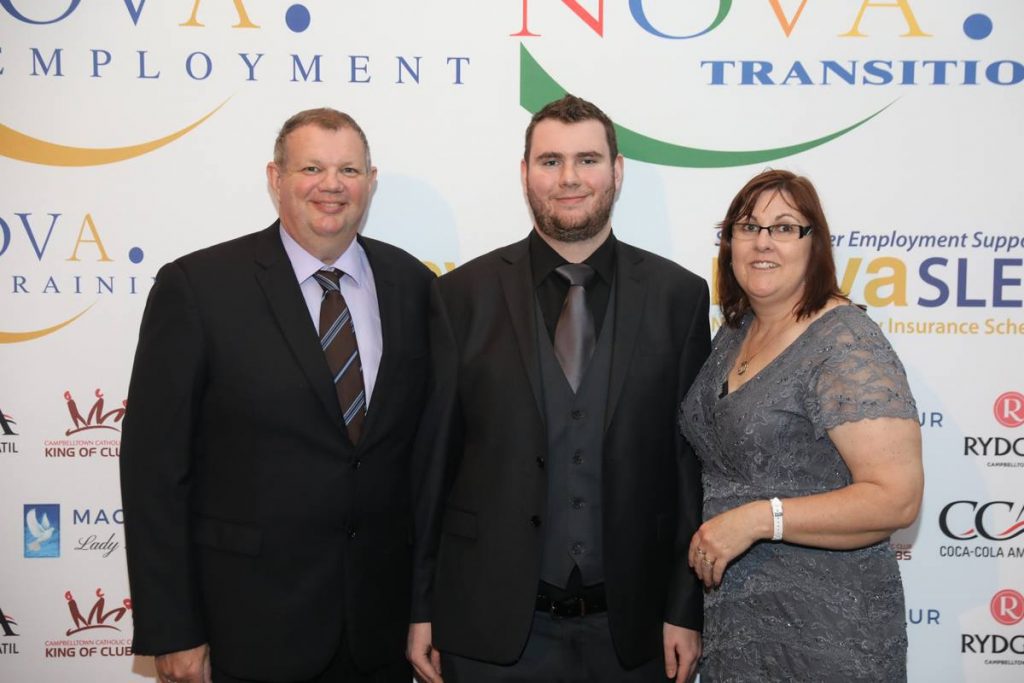 Karen also made a point of mentioning the support and care Mason received from NOVA staff. ‘Mason had to be up at 6 o’clock every morning to catch the train to Katoomba and then he’d get home about ten past five. He was always out there, ready to go. He complained once when it was snowing and he was stuck on the train station but the ladies at NOVA would ring us and say, ‘It’s snowing – should we bring him home?’ They were so caring for him. Just little things like that, which they didn’t have to do, but they did. They really looked out for him.’

Watch Mason’s story in this video.

Would you like support from a caring team to find a great job?