Brendan was only part way through his second year at Bankstown NOVA Transition when he was offered a job. His Job Coach, Paul, describes Brendan as someone who works hard and is always willing to try new challenges and learn new skills.

Last year, Brendan completed  Barringtons courses in Responsible Service of Alcohol (RSA) and Responsible Conduct of Gambling (RCG). This enabled him to do a work placement at Bankstown Sports Club. After four weeks, his employer was so impressed with Brendan’s enthusiasm, willingness to work hard, and ability to follow instructions and ask for help that he offered him a job.

Brendan can now add public speaking to his list of achievements, as he was recently a proud guest speaker at Bankstown NOVA’s Pathways 2 Employment (P2E) event. His employer, Mark, also spoke at P2E, giving an insight into Brendan’s work ethic. Brendan was an asset to the team, he said: always ready for work, wearing his uniform and name badge correctly, and able to work different shifts. At staff meetings, Brendan would ask if they have finished so he could return to work and not waste time talking!

When Brendan’s Job Coach, Paul, visited him at work, he was impressed to see that Brendan was very focused on the job and in control of his workspace. Brendan took pride in his work, placing every chair in place, cleaning each machine, taking drink orders and providing great customer service with a smile.

In the future, Brendan’s goal is to work in IT. In his spare time at Transition, he would practise writing down formulas on the whiteboard and memorising computer codes. ‘He was my go-to trainee when anyone had a computer problem,’ says Job Coach Paul. As he gains more experience at Bankstown Sports Club, Brendan hopes to be able to move around the company. Having seen a poker machine technician at work, he’d love to eventually move into a more technical role to make use of his interest and aptitude for IT.

Although Transition is a two-year program, Brendan’s experience shows that some trainees are employable by the middle of their second year. If you have completed every module for Certificate 1 in Work Education and you’re willing to work hard, you may be too! 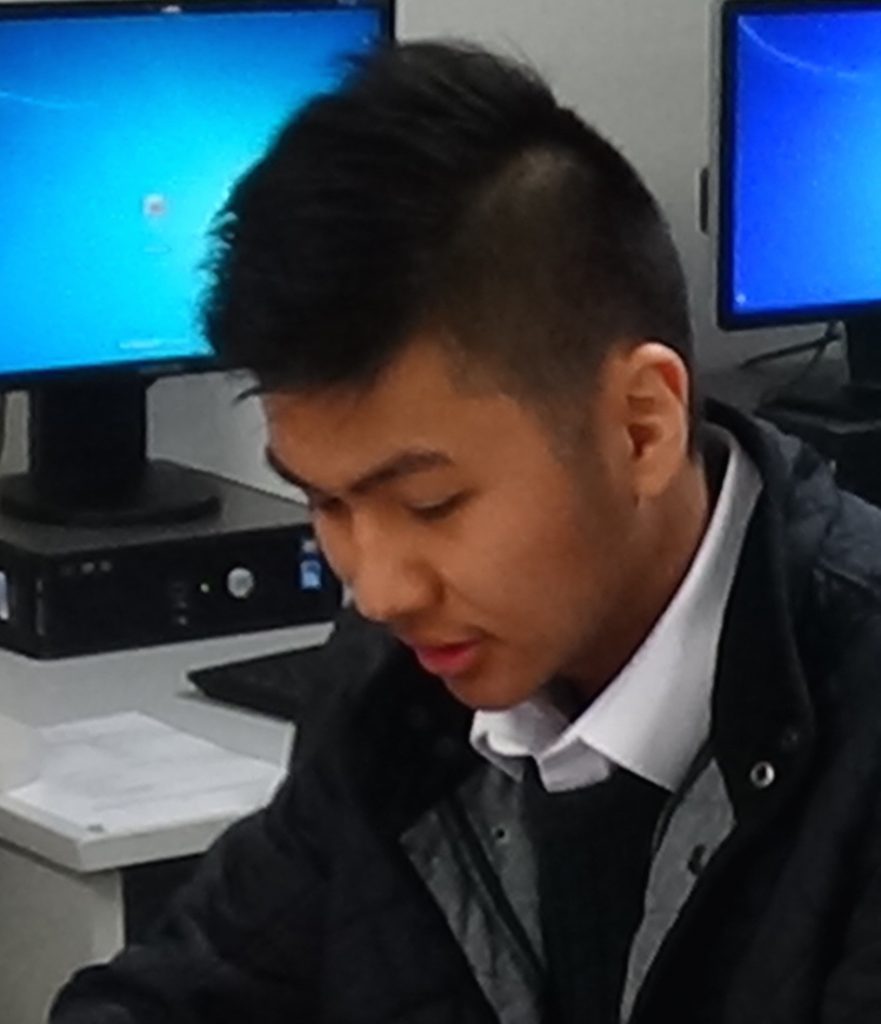